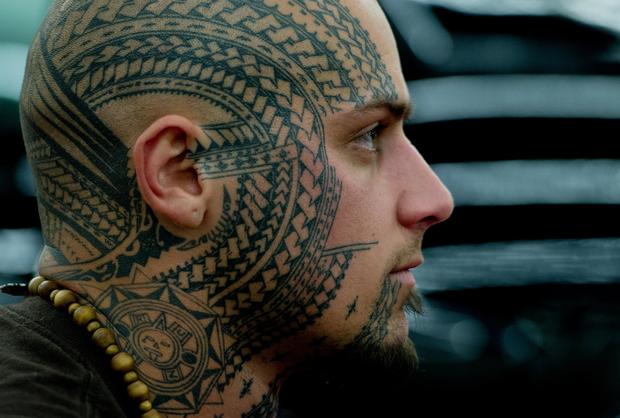 The Results Are Amazing

Stop by any of our locations and sit down with a Las Vegas Face Tattoo Artist.

You can also schedule a session by completing the online form.