Everything that you need to know about Septum Piercings

You might have noticed that belly piercing was the most popular trend back in the ’90s. But for the last few years, septum piercing has become the top trend in the piercing fashion world.  Nowadays, everyone is wearing septum rings in Las Vegas. Even at the international level, many celebrities are wearing septum rings. Lady Gaga seems a big fan of septum piercing and Rihanna is also wearing one. If we have a look at the popularity of piercing septum Las Vegas, there has been a boost in Las Vegas Piercing market.

Now, septum piercing has become an international fashion trend but you must not forget the origin of this piercing. 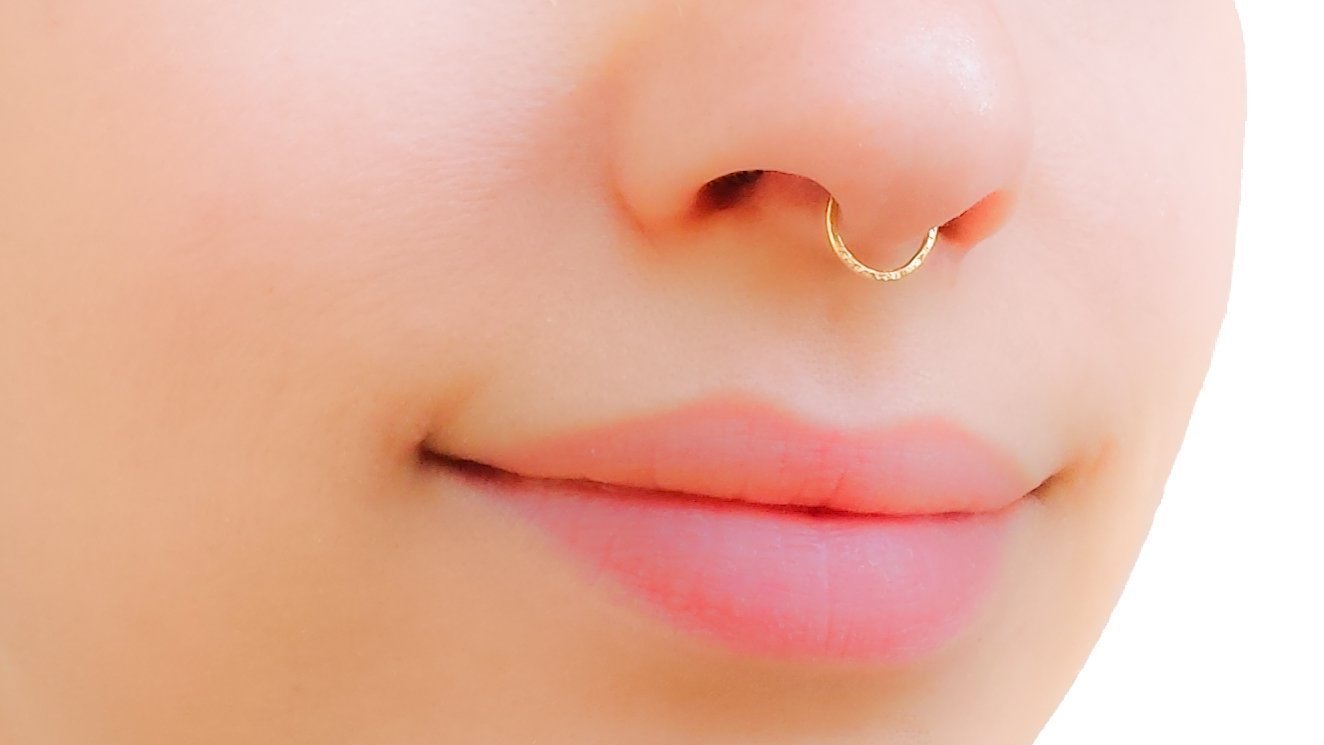 What is septum piercing?

Many fashion freaks are wearing different pieces of jewelry in the different pierced parts of their body but most of them don’t even know the history behind it. The ear is the most pierced human body part all over the world and tribes have been wearing jewelry in pierced ears for a long time. Las Vegas Piercing market has also grown due to the interest of many people in a septum piercing.

What does septum piercing Mean?

Septum rings have become one of the most trending jewelry items in many regions. The real meaning and purpose of septum piercing may be different in different regions of the world. If we consider the septum piercing Las Vegas, it is all about fashion sense but in countries like India, septum piercing is the identification of a married woman. 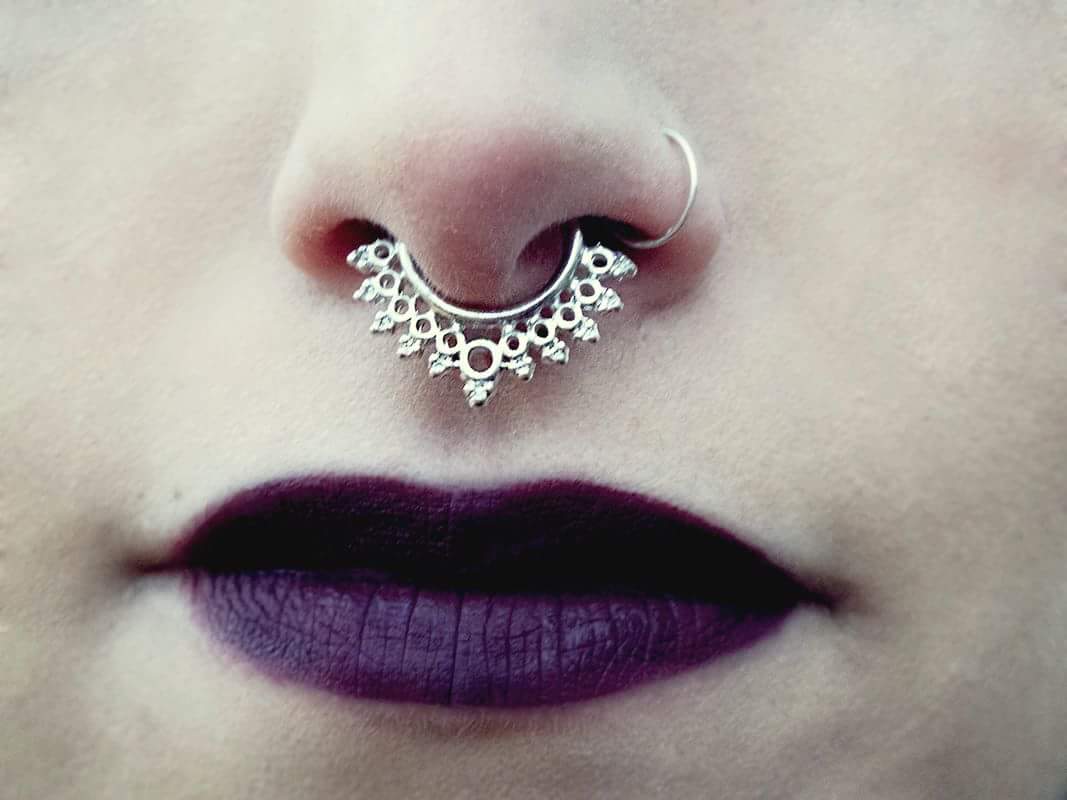 The concept of septum piercing was originally derived from Indian culture and warriors of different cultures. The septum pieces of jewelry were modified according to the time and today’s septum rings are the modified shape of old traditional rings.

The Northern American Indian Tribes introduced the septum piercing to modern society. In some regions, septum piercing is also called bull-ring piercing. In Las Vegas Piercing, people are using septum piercing for the beautifying purposes and there are many attractive pieces of jewelry available in the market.

Back in time, people used to wear bone in the septum and it was the mark of fierce appearance. Celebrities and public figures are using the septum piercing for unique appearances during their performances and their followers are also following them. Many of Las Vegas septum piercing fans are impressed by Rihanna and Lady Gaga. 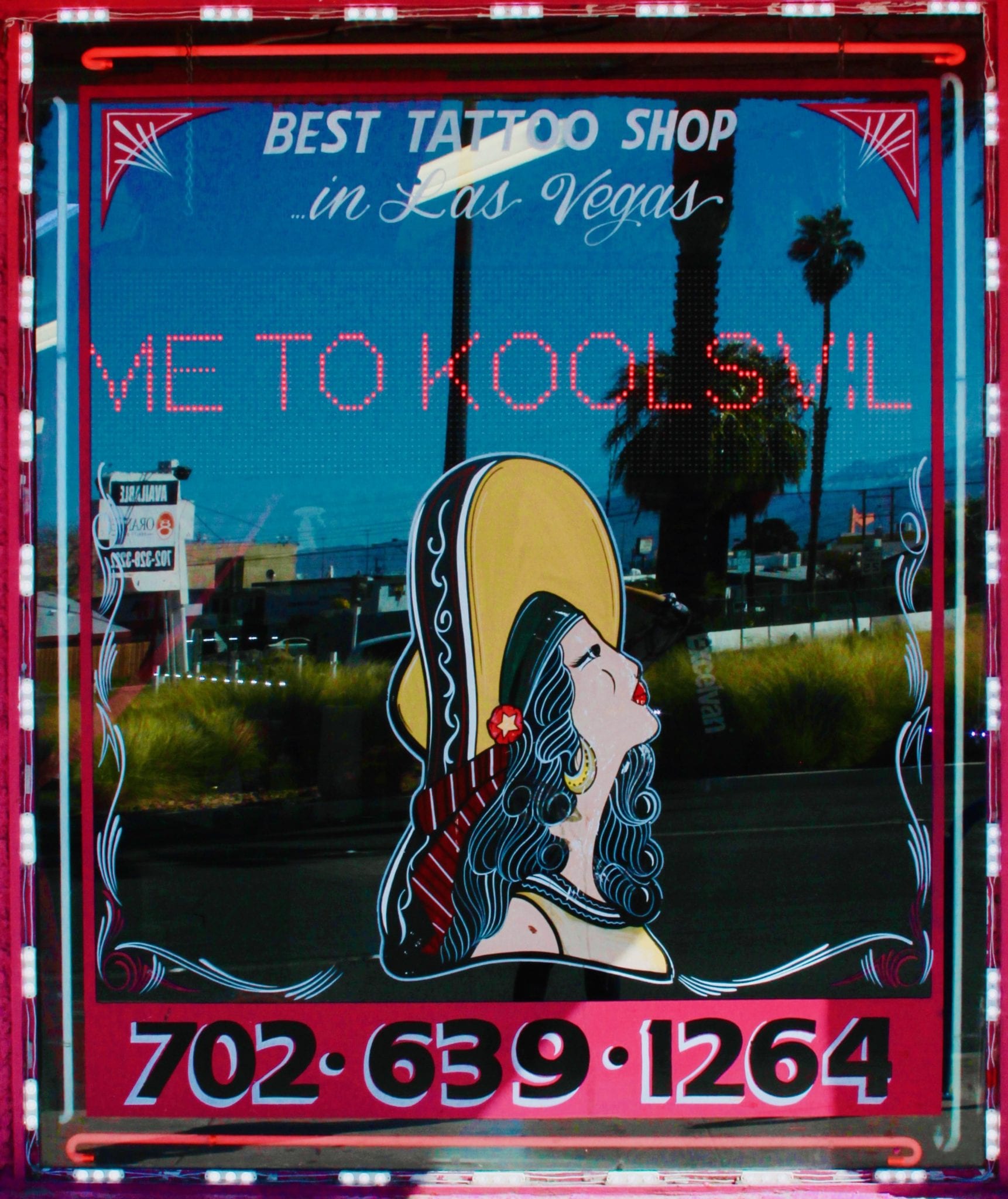 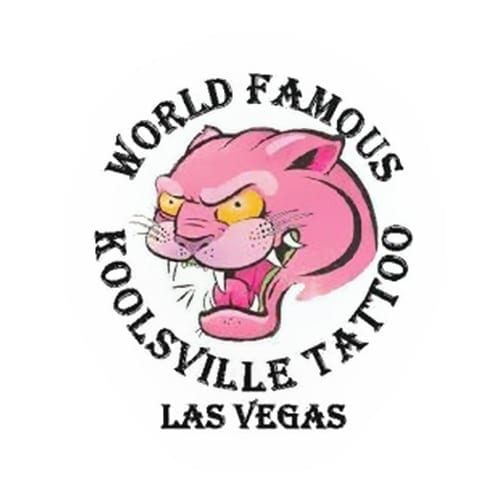